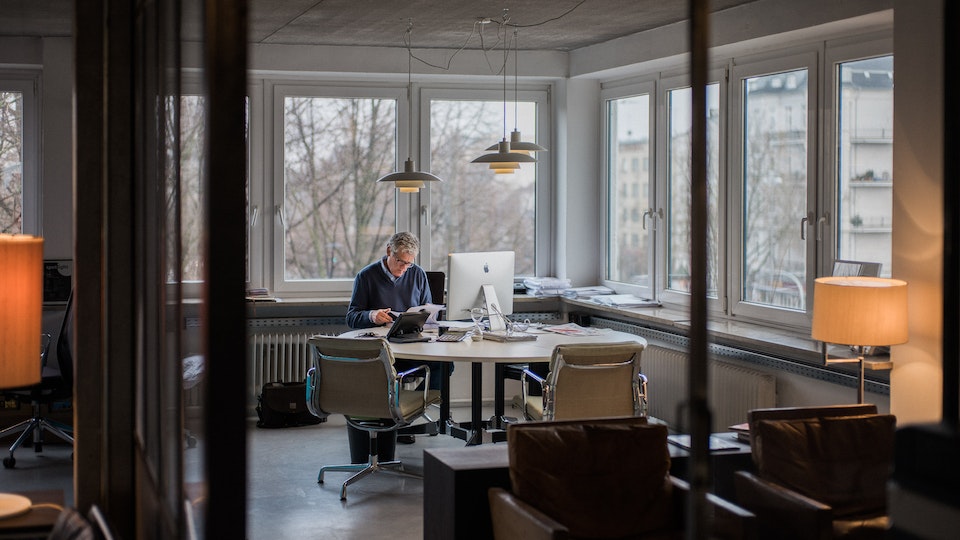 Pieter started Cobblestone production in Hamburg over twenty years go and has just moved to this nice new office. The old one that he'd been in since the early nineties, has been demolished to make way for a supermarket. Right now he's finishing the last bit of prep for a shoot that will take us from a refugee camp in Hamburg to Belgrade and I think another two in Serbia.

We're making a print, TV, cinema and Internet campaign to raise awareness and money for Syria's refugees. It's a bit of a leap into the unknown, but an amazing project to be part of. More news soon. 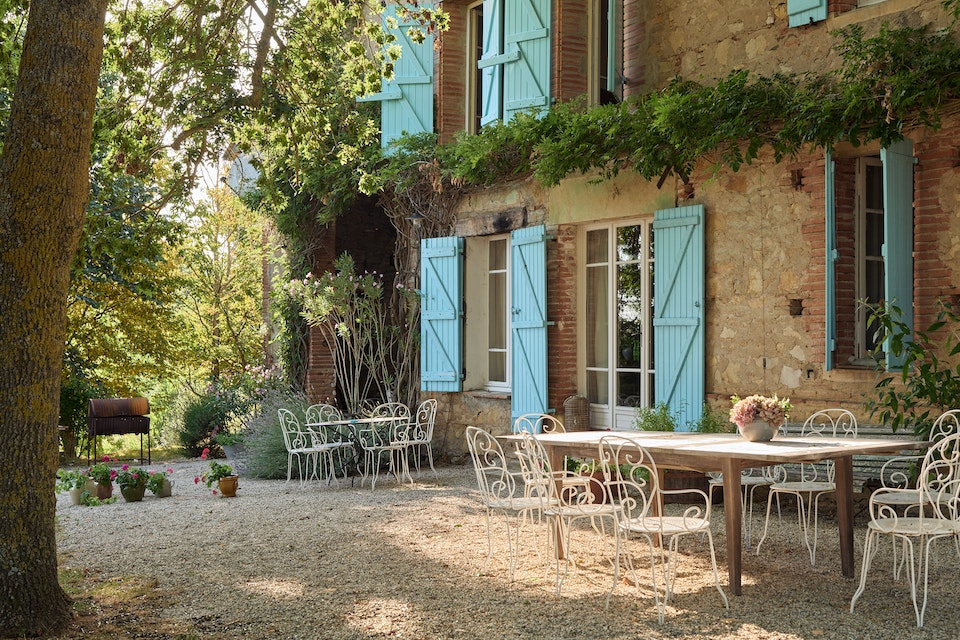 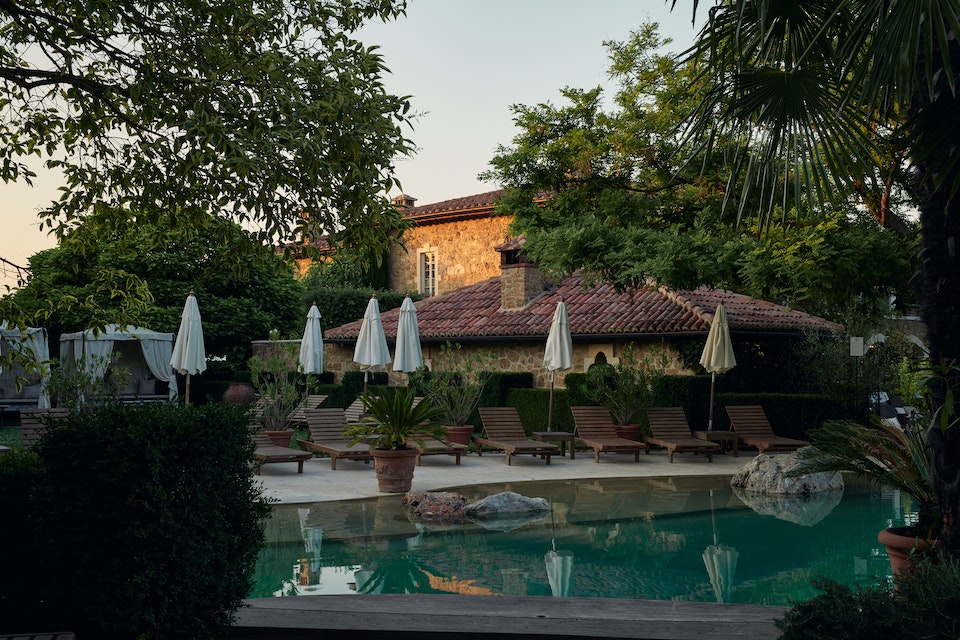 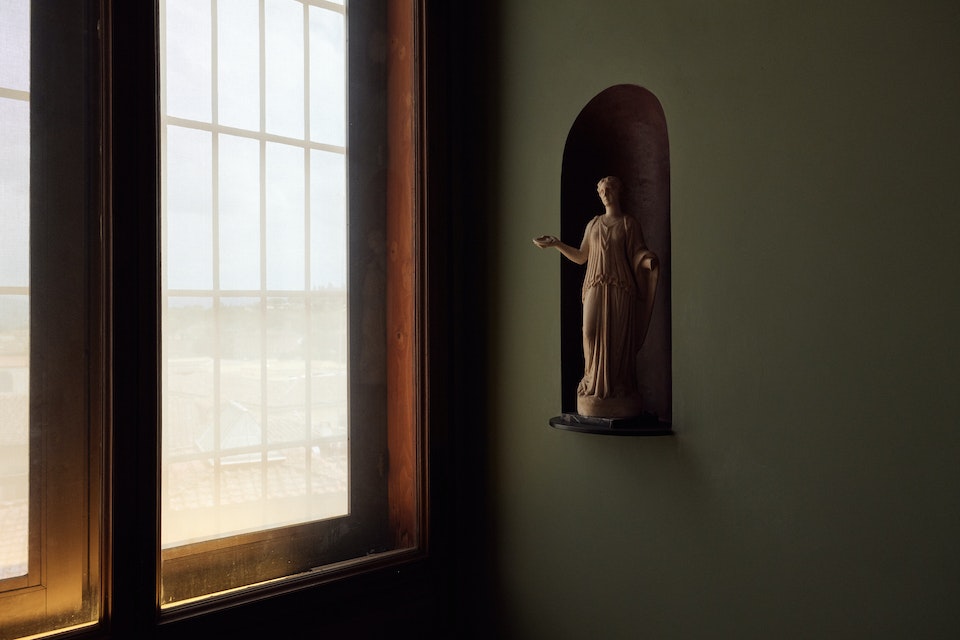